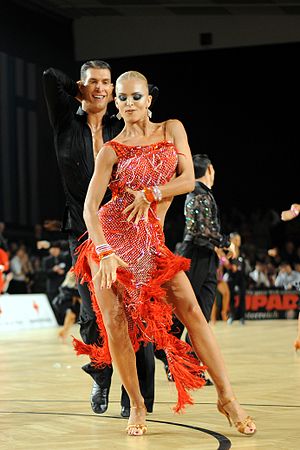 In spring, there was a own photography workshop held in Vienna especially for Austrian photographers. The workshop took place at the "Wiener Medienzentrum", a premises of the city of Vienna, where the participants brought their individual camera-equipment with them and were coached by the lecturer. It has been a personal gain for every single participant – for the beginners as well as for the professionals. Everyone was surprised by the quality of pictures which can be made with very low-budget-cameras. At the end of the day there were some exercises done and the lecturer showed some tricks at dealing with various lighting conditions.

On the eve of the previous day Olaf Kosinsky from WMDE met the photographers in Vienna to tell them about his "Landtagsprojekt" at which the objective is to photograph the memebers of the regional assemblies in Germany and Austria. This meeting led to an intensive cooperation with photographers of Austria which were especially involved in the shootings at the Bavarian regional assembly (Bayrischer Landtag) and the Regional assembly of Salzburg (Salzburger Landtag). Detailled information about this project are available in section Landtag Project in this Annual Report.